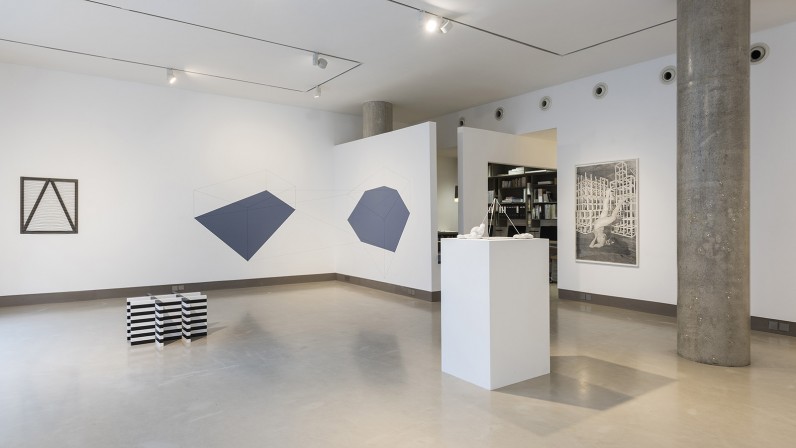 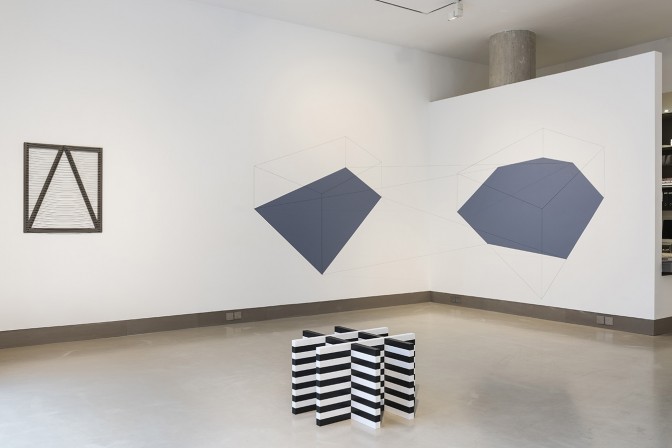 Minimalist Anyway brings together historical work from each artist’s time in New York in the 1970s, through to the mid 1980s. This exhibition takes as its point of departure Miyamoto’s off-hand observation that: ‘being Japanese you are minimalist anyway’. The exhibition reflects on how, set against a backdrop of Post-Minimalism and growing feminist and political movements in New York in the early 1970s, Okumura and Miyamoto were making work that constituted an ironic riff on Minimalism’s serialised, masculine and industrial character.

Minimalist Anyway will run from 3 May until 10 June 2017 with a private view on Tuesday 2 May from 6-8pm. All are welcome to attend.