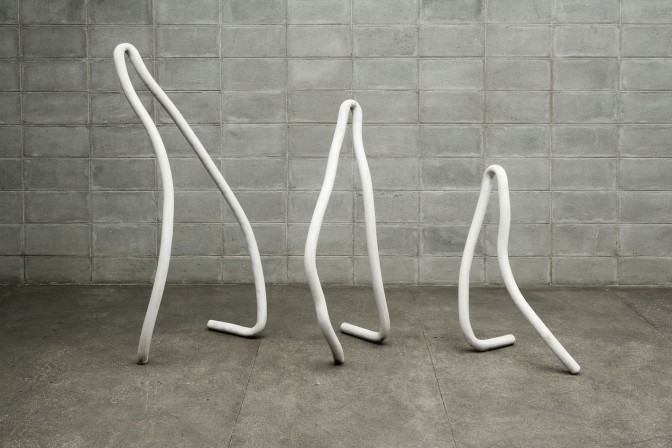 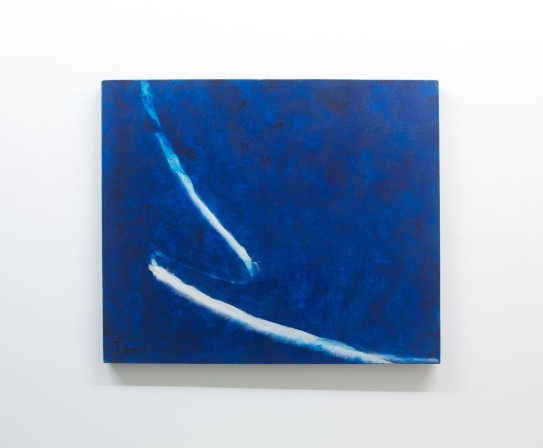 White Rainbow is delighted to invite you to the private view of ‘Imperfect Geometry’, a solo exhibition by Japanese-Brazilian painter and sculptor Tomie Ohtake (1913-2015); her first solo exhibition in the UK in over 20 years.

Ohtake moved from her native Kyoto to São Paulo in 1936, where she lived and worked until the end of her life. A leading proponent of an informal, gestural and lyrical style of painting, Ohtake gradually moved away from the prevailing strain of geometric abstraction in Brazil. Despite a close connection to artists and critics such as Mira Schendel, Willys de Castro and Mario Pedrosa among others, Ohtake developed her own visual language, fusing the spiritual dimension of Zen Buddhism with Western phenomenology.

Ohtake immersed herself in an exploration of abstraction first in paint, and expanded into printmaking and sculpture in later years. In Ohtake’s later career, as her status and recognition grew, the artist realised a number of ambitious public sculpture projects across Brazil and Japan. Parallel to this, Ohtake began to create smaller line-based sculptures, whose sinuous forms hover between movement and repose. Alongside these sculptures, Ohtake began to create monochrome paintings between 2013 and 2015, which saw her apply thick layers of paint, resulting in evocative lines and shadows. Ohtake worked until the end of her life at 101.

‘Imperfect Geometry’ focuses on Ohtake’s late work. By relating Ohtake’s monochrome paintings to her line sculptures – none of which have ever been shown in Europe – the exhibition highlights how Ohtake explored line, shadow and light across two and three dimensions.