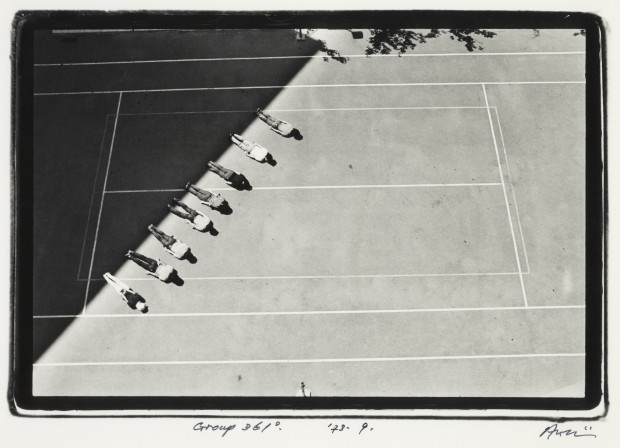 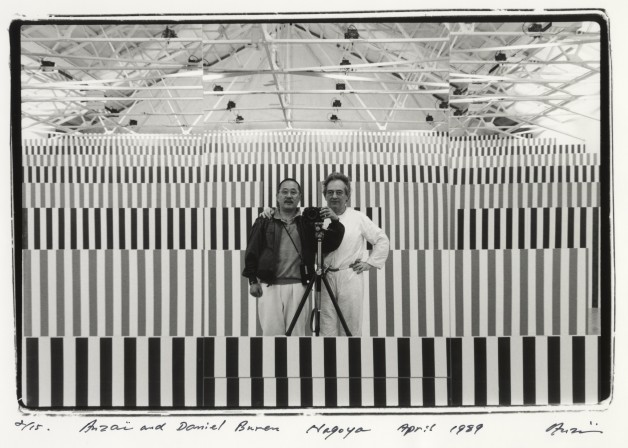 White Rainbow is pleased to announce the opening of Index II, the gallery’s second solo exhibition by Shigeo Anzaï (b. 1939). With a thematic focus on Anzaï’s portraiture, Index II comprises nearly 50 images of celebrated international artists Anzaï came into contact with during his long career, including Bridget Riley, Gilbert & George, and Andy Warhol. Anzaï’s first solo exhibition at White Rainbow, Index I, focused on his role as a witness to the landmark exhibitions, events and happenings of the avant-garde in Japan 1970–76, with particular focus on the 10th Tokyo Biennale, 1970; gaining increasing recognition as a seminal moment in art history.

The relationships Anzaï formed with international artists at the 10th Tokyo Biennale would prove influential to his life and work. Index II follows on from this pivotal moment in Anzaï’s photographic career, and plots a course from Tokyo, to London, New York and Europe across a period of nearly thirty years, tracing a personal and idiosyncratic account of influential artistic movements.

Anzaï travelled widely, and in 1974 went to London, where he met a new generation of younger British artists such as Bridget Riley and Michael Craig-Martin. In 1978 Anzaï received a fellowship allowing him to live in New York for a year. There, he photographed performances at The Kitchen, at the time New York’s premiere experimental and avant-garde arts centre, where he established relationships with Bill Viola, Laurie Anderson and other emerging artists of the time. He went on to photograph exhibitions such as documenta in Kassel and the Venice Biennale.

Born in Kanagawa, 1939, Anzaï began his artistic practice as a painter and moved towards photography in the late 1960s. He was closely involved with a generation of artists who created a new form of practice beyond the conventions of the time, a movement that became known as Mono-ha. He became intimately familiar with its ideas and practice, with a conviction that its ephemeral quality must be recorded. This led to a career documenting artists and their work, with over 3000 works taken both in Japan and internationally over the last four decades.