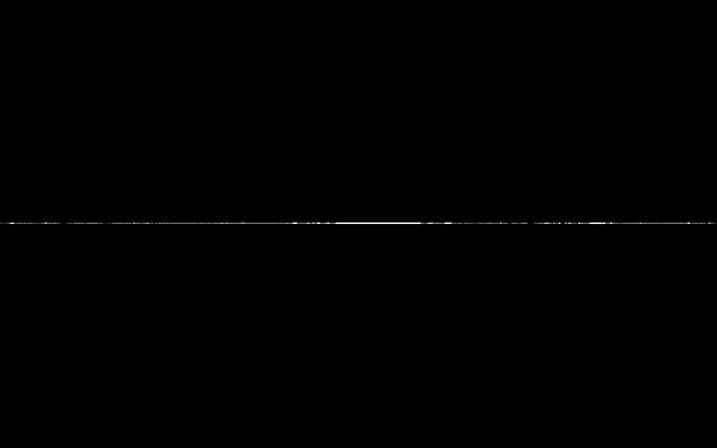 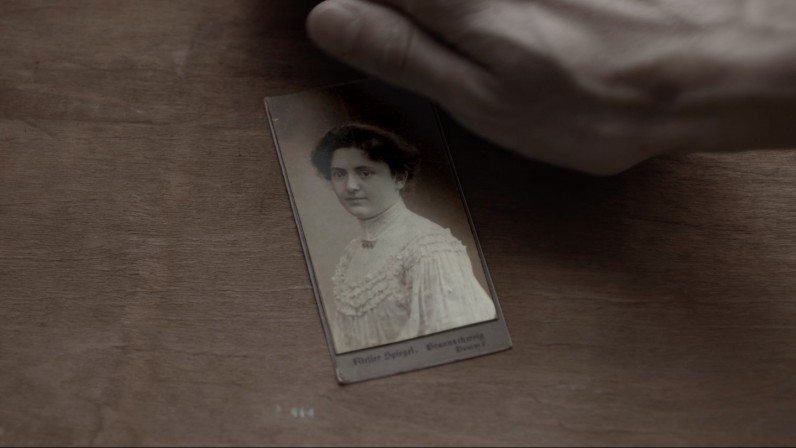 Youki Hirakawa
A Root for a Room, 2014
Mixed media
Courtesy the artist and White Rainbow, London

White Rainbow is pleased to present Into a Horizon, a solo exhibition by Youki Hirakawa, following on from his nightly inauguration of the gallery on the occasion of Nuit Blanche Video 2014. The show presents the fruit of the artist’s one year residency at Künstlerhaus Bethanien, Berlin (August 2014–15) and illustrates the thematic focus and formal diversity of his œuvre.

Close your Eyes (2013–15) encompasses a set of vintage photographs, which Hirakawa bought individually on Berlin flea markets. The portraits are a century old and depict subjects who we assume to have since died. The artist engages in a symbolic act by modifying the photographs to close the eyes of the sitters, thereby granting rest to the faces of the deceased. Each portrait is accompanied by its own black box, functioning both as a container of the photograph and a symbolic coffin for the subject. Around the time of beginning the work, Hirakawa was experiencing difficulties opening his eyes due to an infection, and from this stemmed an empathy for the soothing gesture of closing.

Next to the need to keep his own eyes closed, or closing the eyes of the deceased, Hirakawa also shutters the eyes of the visitors. Event Horizon (2014) is based on footage of trees in a landscape, the wind gently blowing the leaves. The image, however, is cropped to leave only a thin horizontal line in the middle of the screen. Our eyes are closed by this masking of the image, bringing the object of perception (the ‘event horizon’) in parallel with the subject that perceives (the viewer).

When installing Vanished Tree (2012) – a video installation evoking an empty spot in a forest, marking the absence of a previous tree – Hirakawa felt that the work in some way lacked a close connection to the location. This observation gave rise to A Root for a Room (2014), an in situ installation of an upside down glass filled with underground water sourced in the vicinity of the gallery site. Like the roots of a tree, the glass holds the fluids of its environment, binding exhibition and location. As the temperature rises and falls the water pressure changes, and since the border between glass and floor is rarely watertight, over a few months the water leaves the glass completely.

Trees in a Book (2015) presents fourteen lithographs of tree stumps. The representations were cut out of one complete set of Meyers Konversations-Lexicon, a twenty volume encyclopaedia published in Leipzig in the nineteenth century. Resonating with Vanished Tree, Hirakawa has cut out the tree images so as to only show an abandoned stump. The felled tree in the image parallels the weighty tomes of the encyclopaedia: in order to produce books, trees need to be cut down.

Into a Horizon includes several motifs recurring throughout Hirakawa’s work – ocular vision, trees, and the passage of time – yet it also suggests new directions. The artist earlier explored the idea of time connected to a place – Vanished Tree’s meditation on absence – but Into a Horizon also reveals a different dimension the artist is discovering: the idea of time connected to an object. Close your Eyes questions the implications of how people who have passed away, and may have been forgotten already, are still depicted alive in portraits that are photographic indices of just one moment a hundred years ago. Sentimental reflections on the nature of life and death are superimposed with the mortality of the photographic subject and the persistence of the image.