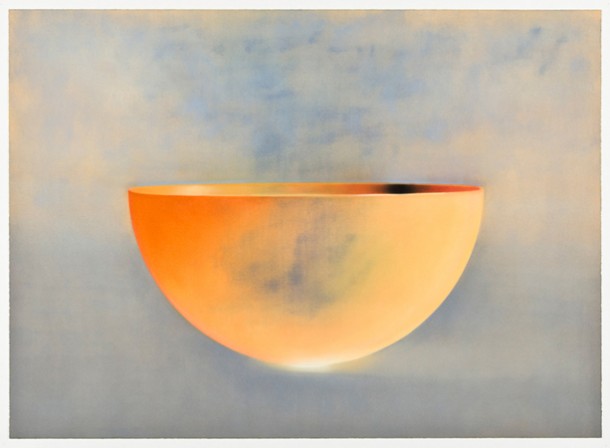 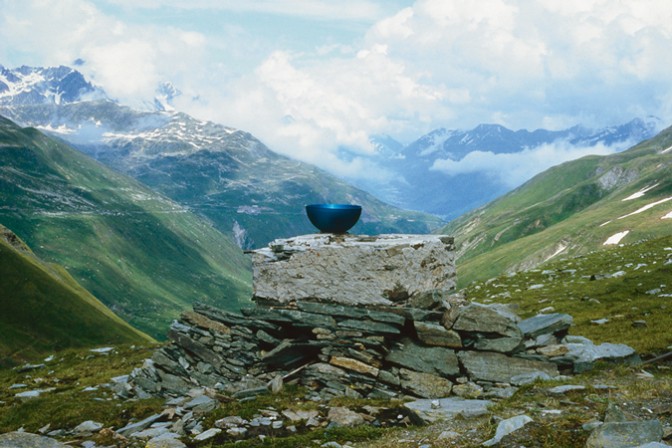 White Rainbow is pleased to announce the opening of mimesis: u tsu su; a solo show by Kazuo Katase (b. 1947). A Japanese artist living in Kassel, Katase gained international recognition for his landmark public works and museum exhibitions in Europe and Japan in the 1980s and 1990s. Katase’s exhibition at White Rainbow will focus on a recent series of pastel paintings.

Katase’s artistic practice is characterised by a fusion of Eastern and Western traditions, philosophical principles and religions. His thinking is deeply rooted in the traditional culture and spiritual philosophy of Japan whilst he is also influenced by the literature, art and philosophy of Europe. A resident of Germany since 1975, Katase’s work combines elements of both cultures, for example Japanese Buddhism with the writings of German philosophers such as Nietzsche and Heidegger.

In the 1980s and 90s Katase was focused on installation-based practice. He received widespread recognition for his participation in the legendary exhibitions chambres d’amis in 1986 and documenta IX in 1992, both curated by Jan Hoet, the founder of the Municipal Museum for Contemporary Art in Ghent, Belgium. Over the course of his career, Katase has realised numerous public commissions in Germany, Switzerland,and Japan, among other countries. He rose to prominence through a series of permanent outdoor installations, beginning with Trink eine Tasse Tee [Drink a Cup of Tea]; a bowl made of blue anodised aluminium upon a stone base at the Furka Pass in the Swiss Alps in 1987. Katase later created a similar piece for the island of Naoshima, which remains in place today.

The bowl has become a motif in Katase’s practice. He refers to it as muwan; which can be translated as ‘empty bowl’, alluding to the Buddhist concept of sunyata; a void that characterises the state of enlightened consciousness. Whilst this exhibition presents a range of Katase’s work including sculpture and photography, the main focus will be his pastel paintings of bowls, to which the artist has devoted himself almost exclusively in recent years. This change of artistic direction was due in part to the journey Katase made to India in 2007. To Katase, India represented a place of intermediation between East and West: geographically located halfway between Europe and East Asia, and spiritually the home of Hinduism and the birthplace of Buddhism.

In Katase’s unique painting technique, he applies pastel colours onto heavyweight handmade paper using the heel of his hand and a crumpled cloth. This is in part due to a desire not to leave any traces of self-expression. Hardly any marks can be seen on the painting and the position of the bowl is kept the same, without a locus. Rather than concentrating on a new composition, Katase instead focuses on colour, which he develops through the use of dual colours in his paintings. The influence of artists Josef Albers and Ad Reinhardt can be seen in the artist’s desire to react against the cult of individuality; in the colours, geometric patterns, and composition within his work, as well as its seeming anonymity.